Geochart for 1 buyers and 1 suppliers

East Lothian Council intends to seek a service provider to carry out the collection of multi materials and food waste to be delivered to the Council’s Waste Transfer Facility. It is anticipated that the council will be using a competitive dialogue procedure with negotiation.

East Lothian Council seeks a service provider to carry out the collection of multi materials and food waste to be delivered to the Council’s Waste Transfer Facility. The principal aim of the procurement is to move to a Charter aligned collection model that delivers best value through the return of high quality resources to the commodities market, while ultimately improving the service delivery to our Citizens. It is anticipated that the contract will cover the collection from all households within its authority area of; weekly separate collection of dry recycling materials in three streams (from boxes or similar) and food waste. The contract can include a phased transition from the current collection system to a service model delivering the weekly separate collection of the required range of recyclable materials. Background: Located on the south east coast of Scotland East Lothian is approximately 270 square miles in area and has 43 miles of coastline. Our boundaries extend from Musselburgh, immediately east of Edinburgh's suburban edge, eastwards to Dunbar and beyond to the Scottish Borders. From the coastline of the Firth of Forth, an agricultural plain extends southwards to the Lammermuir hills. East Lothian is well served by a network of roads. The principal route being the A1 Trunk road running through the County. The number of households in East Lothian is currently around 52,800. East Lothian is the 21st largest area out of Scotland’s 32 local authorities in terms of population. With the population of East Lothian estimated to be 103,050 in 2015. Although the population of East Lothian is relatively small it is forecast to grow by 23.3% between 2012 and 2037. 61.4% of East Lothian’s population live in the west of the area around the largest of the main towns; Musselburgh (population 22,248), Tranent (10,610) Prestonpans (9,822), and Cockenzie/Port Seton (5,293). The remaining 38.6% live in the eastern coastal and rural areas. The principal towns in the east are Haddington (8,831), Dunbar (9,128), and North Berwick (5,887). Nearly 70% of the population of Scotland live in large urban towns or other urban areas; only 33.2% of East Lothian live in similar urban landscapes. Waste Services operate out of Kinwegar Depot and Transfer Station, located on A199 Haddington Road near Wallyford, a high standard, purpose built facility for the transfer and bulk haulage of mixed residual waste and for source-segregated organics and dry recycling that completed construction in 2010. The current kerbside collection Services are provided to all households in East Lothian, and are split into a fortnightly dual stream box collection of comingled materials and a weekly separate collection of food waste. The recycling collection services for East Lothian Council have been contracted out to the private sector since late 2005. East Lothian became signatories to the Scottish Government’s Household Waste Charter in December 2016, subsequent announcement of the introduction of a Deposit Return Scheme in Scotland has delayed this transition, but it is still the Council’s intention to align kerbside service provision to the Charter. In 2018 the Council achieved a recycling rate of 53.1% with the kerbside services for food and commingled contributing to 40% of this rate. Additional information: This Procurement is being conducted using the competitive procedure with negotiation in terms of regulation 30 of the Public Contracts (Scotland) Regulations 2015 for the purpose of procuring Kerbside Waste Collection service. 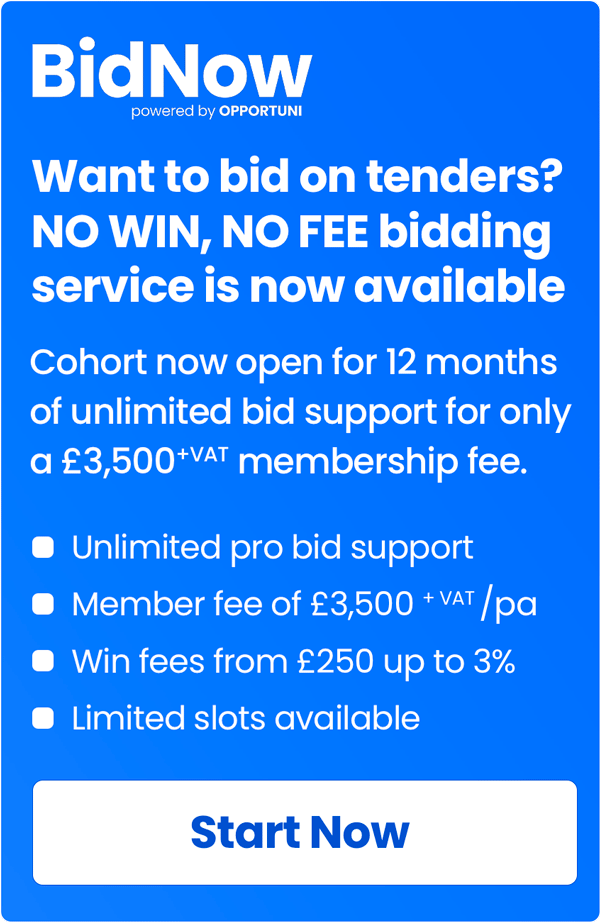